This method allows to calm the mind, the emotional, and to gradually connect to Source, to Pure Consciousness.

This technique is the synthesis of a method of Meditation taught to Jean-Jacques by an Indian Master and his research on the powerful vibratory effects of sounds (mantras). 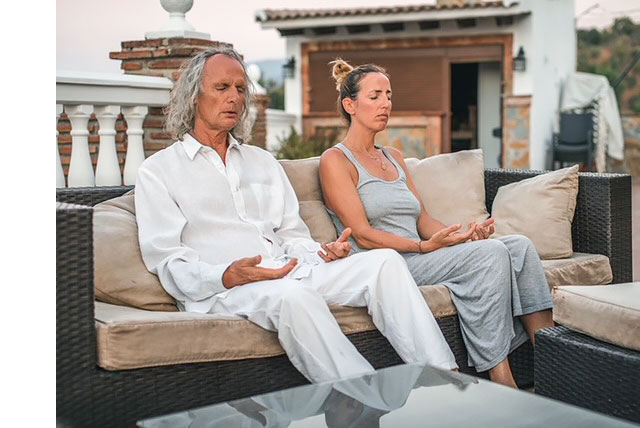 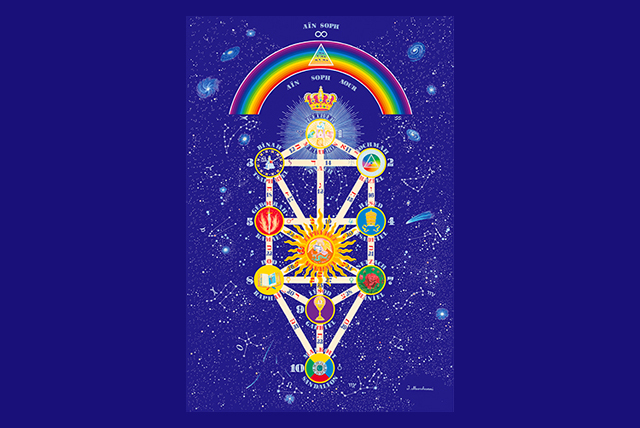 The Hebrew language offers by the vibratory frequency of each letter and each name a very powerful energy potential.  This language is a gift from the Higher Powers to all mankind.

Sephiratic Meditation consists of the mental repetition of a Mantra tested for each person according to their energetic structure, It corresponds perfectly to the vibratory needs of each one.

Most people need red or orange frequencies that help anchor.

The goal is to improve the connection to the earth, to achieve what Master Sri Aurobindo called the Spiritualization of matter..

Consciousness can thus descend into all parts of being for an integral transformation including in what the great psychoanalyst Carl Gustave Jung called our dark side.

Thus we come out of duality and can gradually establish ourselves in the Consciousness of Unity in the Divine Presence of The Source or of Sophia which is in each of us.

This method of meditation is learned in a single 1 hour session.

It is practiced seated comfortably, feet touching the ground, to promote connection to the Earth.

You can then practice at home independently.

However, it will be followed by one or 2 short check-ups to check the perfect understanding of the practice in the following weeks.

It is advisable to practice for about 20 minutes 1 or 2 times a day depending on how much time you can devote to it. Méditation is the science of making God.
The supreme goal of meditation is to attain the conscious knowledge of God and the eternal oneness of our soul with him ...
God grant to the one who meditates his true blessings of Peace, Love, Joy,
the Power and Wisdom of the Lord ”

A great opportunity for fraternal and warm exchanges and sharing. 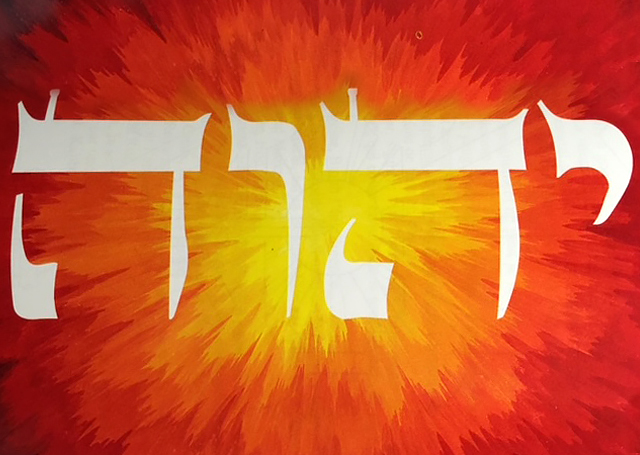